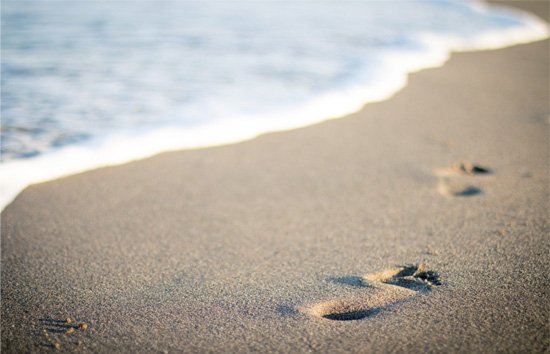 Jesse started his IT career in 2000 at McCormick and Company in Salinas as a desktop support technician. Around the same time, he became an IT Consultant/Contractor with Janus of Santa Cruz. After 6 years at McCormick, Jesse moved to a Santa Cruz software company as a Level 2 Support Engineer, then took a position at PMG as Senior Systems Engineer and finally moved to Universal Audio in Scotts Valley. Through all of this, Jesse maintained his contractor obligations with Janus. In June 2016, Janus was looking for an IT Manager. Jesse was offered the position and the rest is history. Fun fact most people already know – Jesse loves his RC Flying! 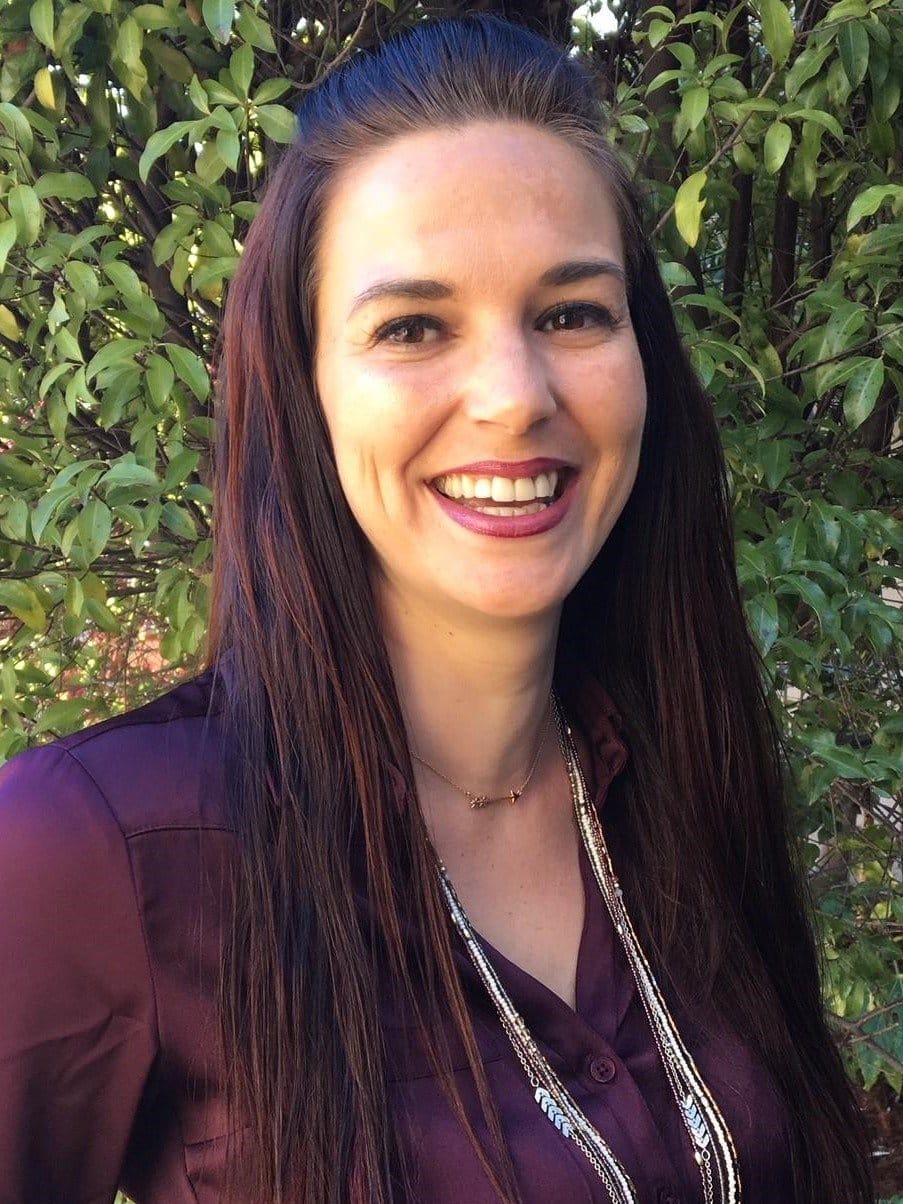 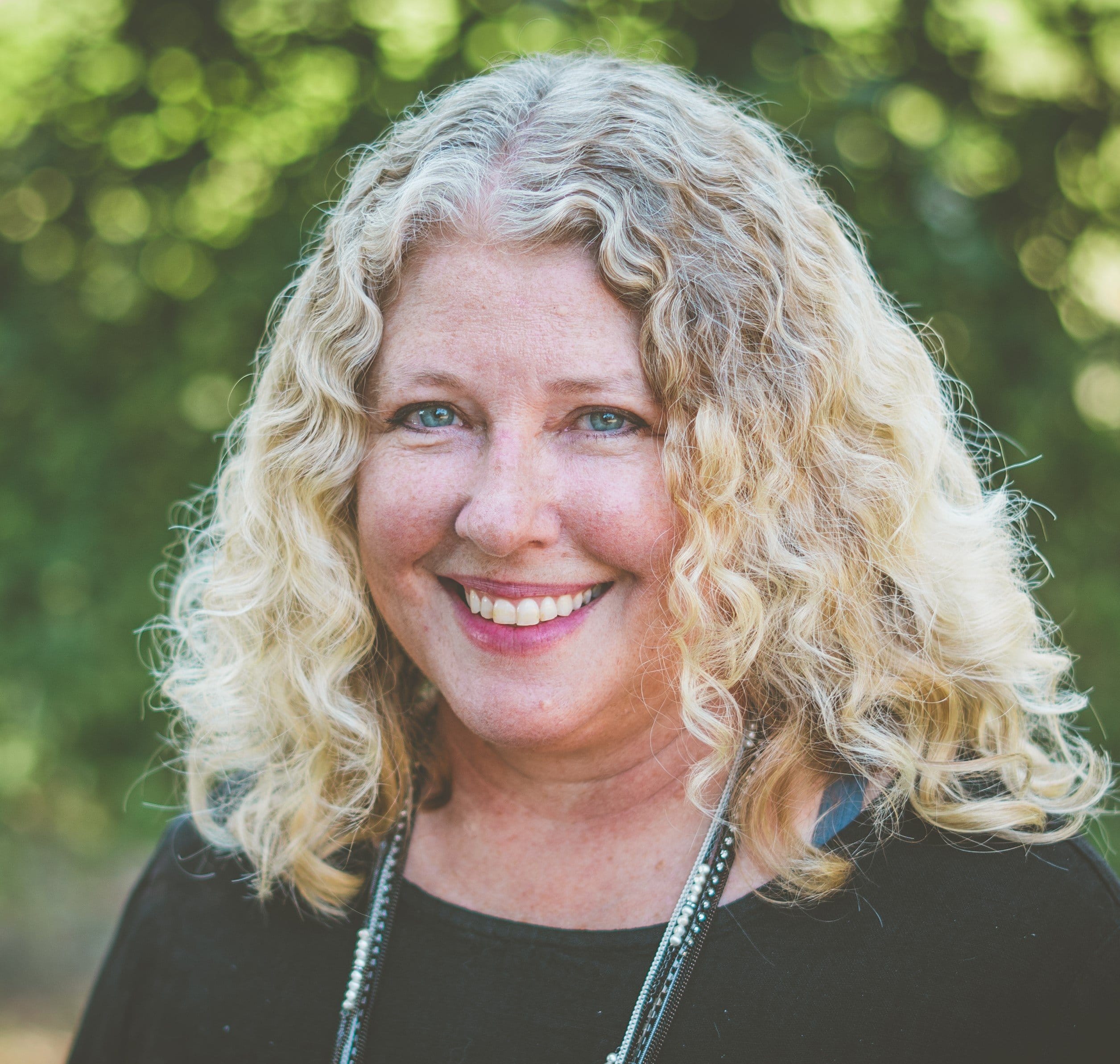 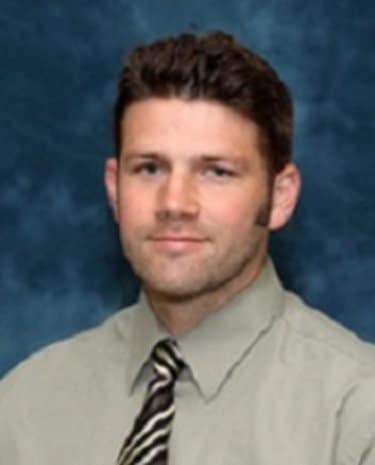